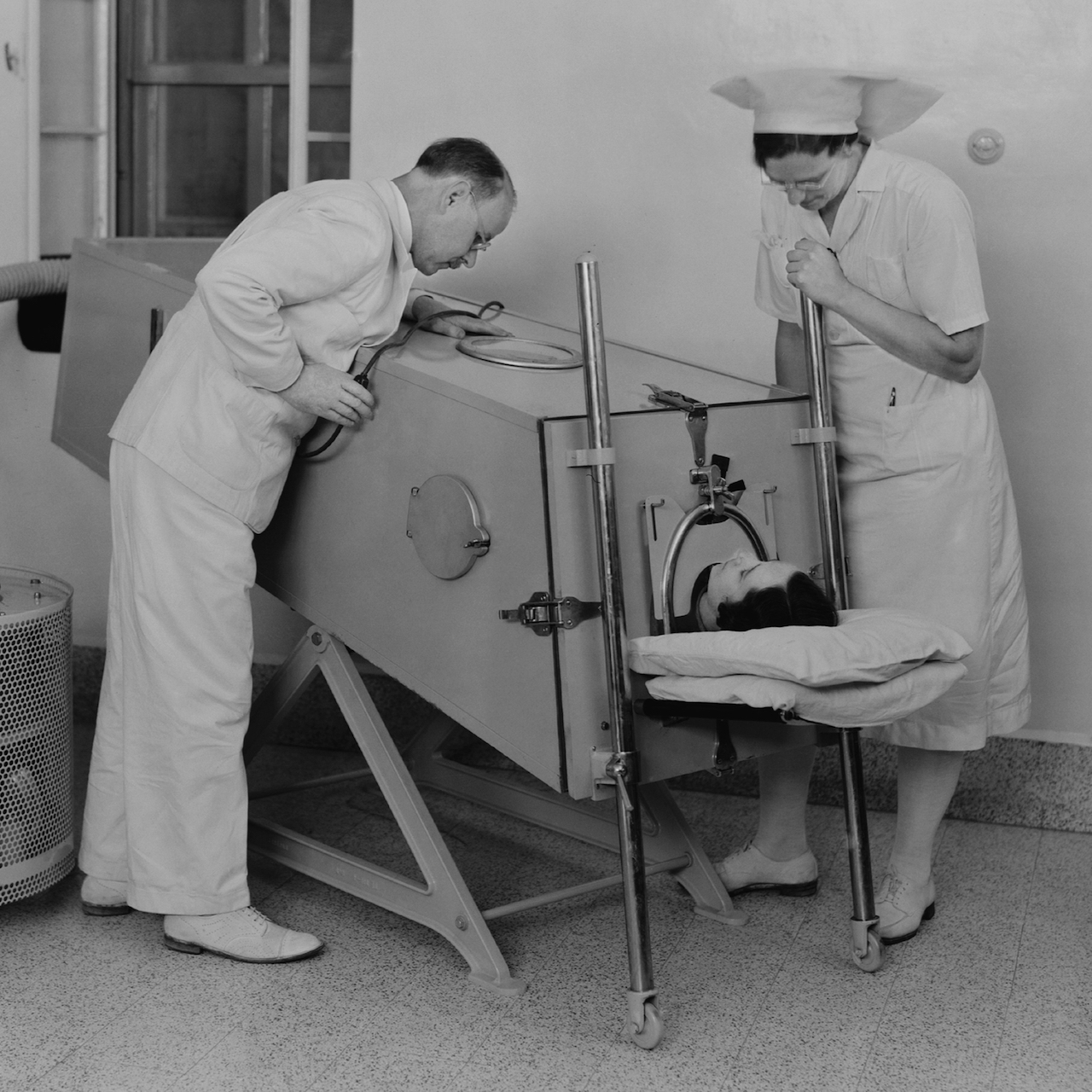 Polio – A Real-World Example of the Power of Vaccines

We know that a well-functioning society relies upon facts, knowledge, education and the sharing of accurate and truthful information for effective decision making. When it comes to vaccinations, at Acuitas Therapeutics we want people to make informed decisions based on scientific facts – not on Internet rumours, memes or mistruths.

It is often said that vaccines save lives – and we agree with that wholeheartedly – but technically, it is important to understand that it is the act of getting vaccinated that saves lives. A vaccine that isn’t administered doesn’t help anyone.

The purpose of this blog post series on vaccines is to provide factual, relevant information about vaccines – including those that will be distributed to fight the COVID-19 virus. Few measures in public health are as important as vaccination.

As most people around the world self-isolate, quarantine, avoid contact with others, stay at home, wear masks, and do what we can to stop the spread of the coronavirus, it is important to understand that this isn’t the first time that we have battled a virus that threatened our health and well-being. There have been many other infectious diseases that were only stopped as a result of vaccines being developed and people being vaccinated.

We believe that knowledge of some of the history of vaccines as a whole and specific vaccines will be helpful in understanding why it is important to your own personal health, that of your family, and of the larger community as a whole to get vaccinated. We want British Columbians, Canadians and everyone around the world to make an informed decision about COVID-19 vaccines. To assist those who don’t spend their working hours involved in the science of vaccines, this blog post series has been created to put context to the vaccine discussions happening all over the world.

Today, we want share the history of a vaccine that made a huge difference in the lives of people – especially children: the polio vaccine.

According to the Immunize Canada website, Canada was one of the countries that was hardest hit by paralytic polio, particularly between 1927 and 1953. While a person of any age could be infected with polio, children under five are most at risk. In fact, polio used to be called “infantile paralysis” or “the crippler” because it caused permanent damage to the nerve cells that control muscles.

Tens of thousands of Canadians contracted polio and either died or were disabled for life. In the early to mid-1900s, provincial health departments tried to quarantine those who were sick. They closed schools and they stopped kids from travelling and going to movie theatres. Unfortunately, the disease continued to spread until, according to the Canadian Public Health Association website, two vaccines – the Salk vaccine in 1955 and the Sabin oral polio vaccine in 1962 – brought polio under control in the 1970s, with Canada being certified “polio free” in 1994. That isn’t that long ago.

It can be difficult for those who were born after the polio vaccine was developed to understand how terrible this disease was and how fearful parents were that their child would get the disease and die or become paralyzed for the remainder of their lives.

The CDC continues to recommend that children get the polio vaccine in order to protect against this horrific virus. 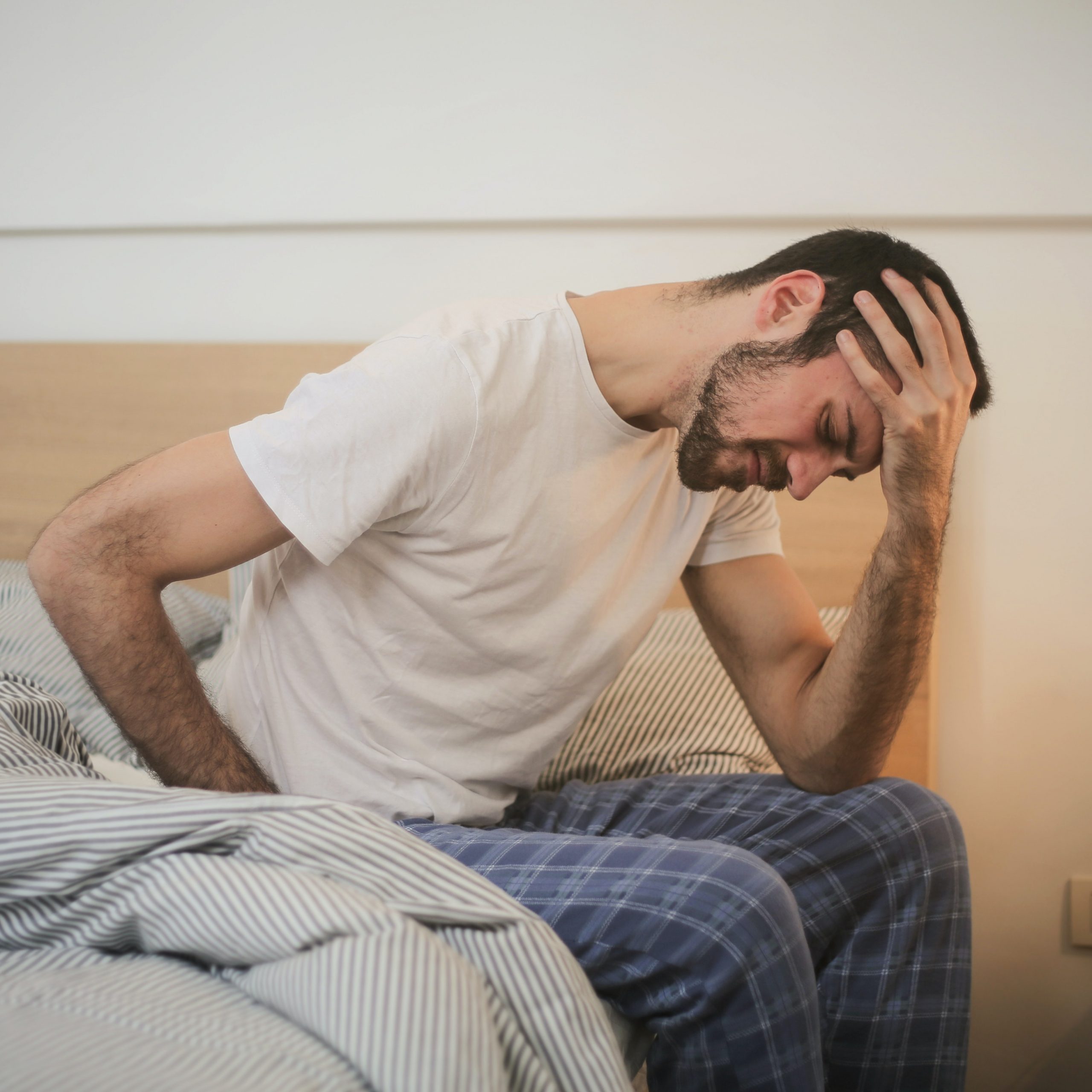 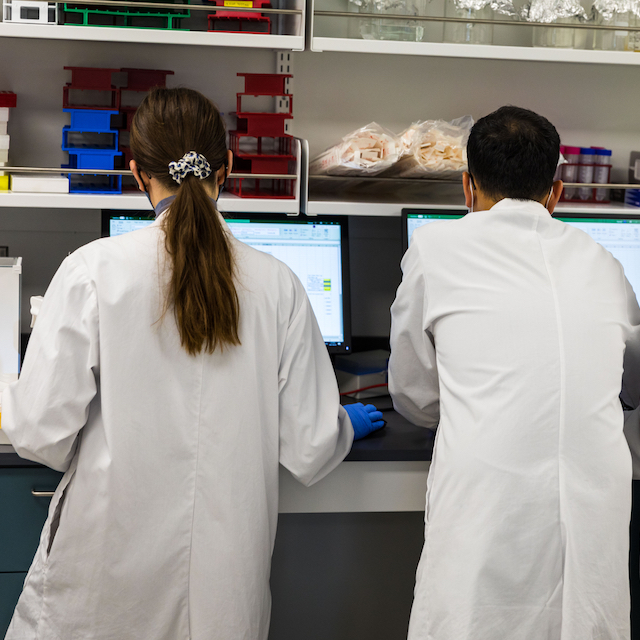 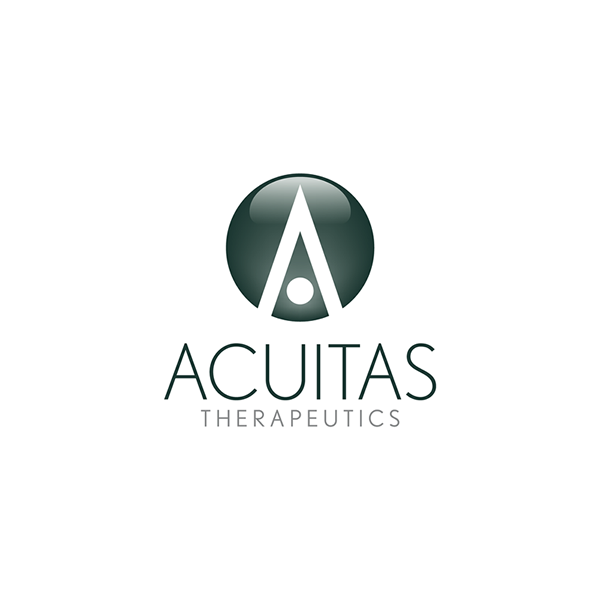