A Surreal (and Incredible) Moment in Time

M.D. is a Preclinical Scientist at Acuitas Therapeutics. In early March 2020, President & CEO Dr. Thomas Madden reached out to the Acuitas team and told them that they needed to go home because a global pandemic had just been declared by the World Health Organization (WHO). As she listened to Dr. Madden, M.D. thought back to her days as an undergrad at Simon Fraser University where, as a student, she learned about pandemics – which included the theoretical design of a virus and research into how it could move through the global community. (She continued her interest in infectious diseases during her post-doctoral studies.)

M.D. knew that she had expertise in these areas. COVID-19 was here. The pandemic was real. And the world was going to turn to scientists like the Acuitas team to fight against this virus.

As most of the world prepared to hunker down, M.D. and the rest of the team quickly moved to make it safe for the scientists to be able to work in the lab. Acuitas scheduled staggered workdays and nights, limited how many people could be in the lab at one time, and ensured that masks were worn. Acuitas was a part of a small number of people around the world who immediately set to work on developing COVID-19 vaccines – vaccines that would protect people from this deadly and devastating virus.

An important part of M.D.’s role, as Acuitas worked with partners to develop COVID-19 vaccines, was to monitor preclinical studies and manage the resultant data being submitted for Emergency Use approval by multiple health authorities around the world. She says that on some level, she knew how important this effort was. She had also gone into “work mode” – not allowing herself to be distracted from doing her job and doing what was needed to support the team as they worked with partners.

“Looking back,” she says, “I was so busy with my responsibilities and the tight deadlines we were all under to get things done, that I just didn’t have time to look at the big picture. Even though, on some level, all I thought about was how important it was to get a safe and effective vaccine approved as soon as possible. To do that, I knew that I had to put my head down and do my job.”

One morning, M.D. was up early to participate on a call with a partner in Europe. As she sat in on the Zoom call – where they discussed regulatory requirements, what needed to be included, and how the information had to be presented – she realized that she was a part of something big. Really big. It hit her that she was involved in developing mRNA vaccines that would help to save lives.

When the call was finished, she sat there for a moment and embraced the magnitude of the work that she and the Acuitas team were doing. She explains: “Throughout all of my years of university, I dreamed about having a productive, challenging and interesting career where I could make a positive contribution to the world. Yet, I had never imagined that I would be a part of a team that would help to develop vaccines that would play a big part in addressing a global pandemic and that would save lives.”

M.D. admits that now that she has time to look back over the critical months as the team worked long hours, nights, weekends and holidays to help develop the vaccines with their partners, she realizes the true importance of the work that they were doing. “All I focused on then was what I needed to get done, what the deadline was, and how I was going to achieve that,” she says.

M.D. says that she, like many scientists, worried about the misinformation that was being shared on social media and in other online locations. She wanted to do something to counteract that – and she did. M.D. reached out on her social media channels and told people who had questions or concerns about the vaccine or other elements to message her. She would be happy to share what she knew and to point them to reliable sources of information. She explains why she took this action: “I know that there are people out there who have opinions that go against what the scientific data shows to be true. They offer opinions, not facts. I wanted to push back against that and offer credible, validated data and the facts. I also understand that some parts of the science can be overwhelming for people who aren’t in our profession. I knew that I could help to explain it in a way that would make sense to them, but that wasn’t oversimplified.” She adds: “I felt like this was an important thing to do. People were afraid and I had the ability to help them to become more informed – and that would allow them to make better decisions.”

As the interview with M.D. concluded, she wrapped up by saying: “When I look back, I feel like I was just doing my job – so that my Acuitas colleagues and our partners could do theirs. All I have ever wanted to do with my career and with my professional knowledge was to somehow benefit humankind. While I only played a small role when it comes to the COVID-19 vaccine, I am very proud that I had the opportunity to contribute to the process.” She adds: “We worked as a team and made a positive impact on the world. It’s really an amazing feeling to have been a part of this.” 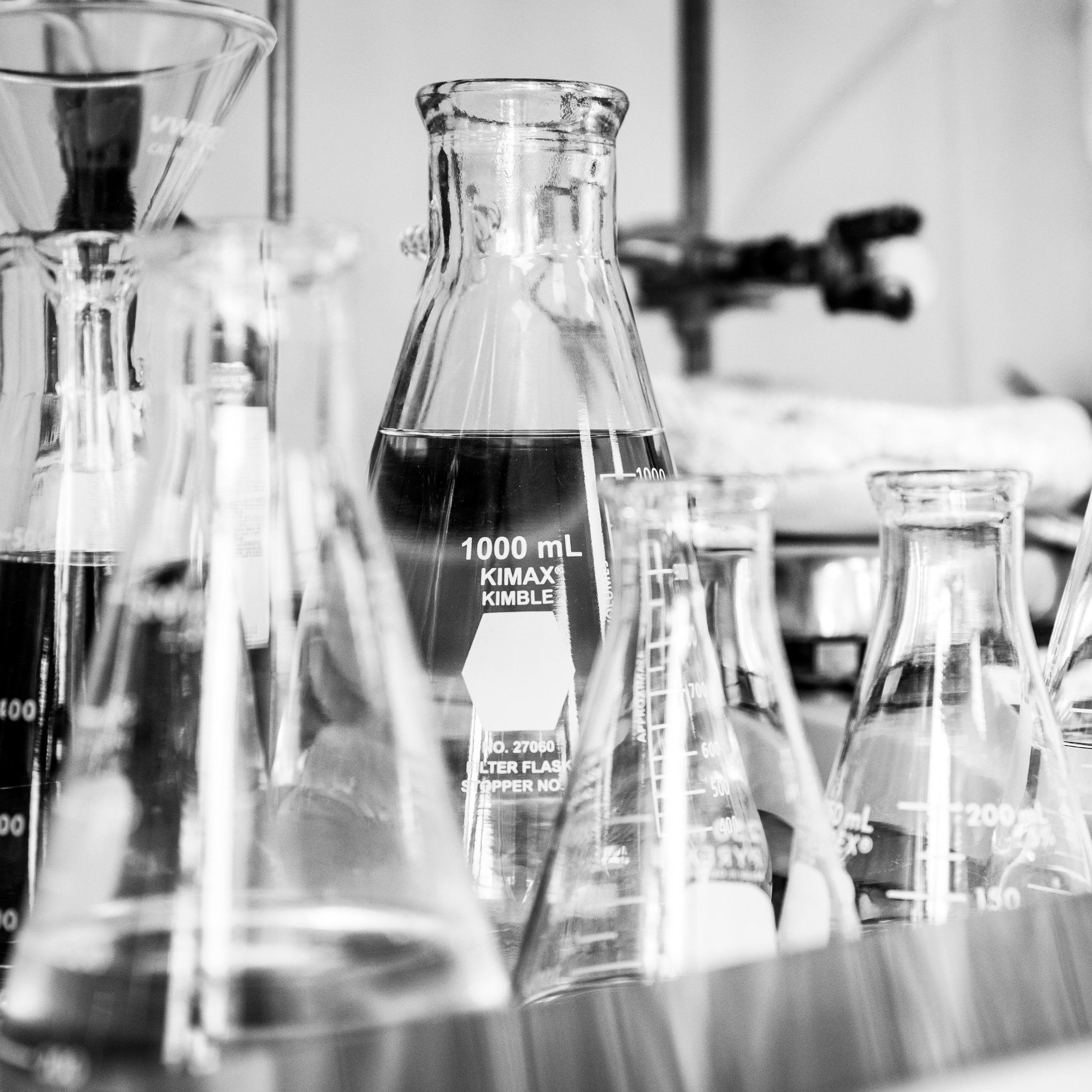 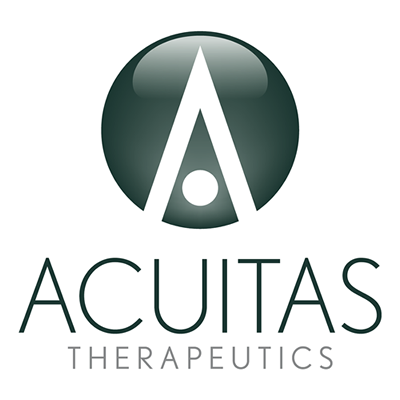 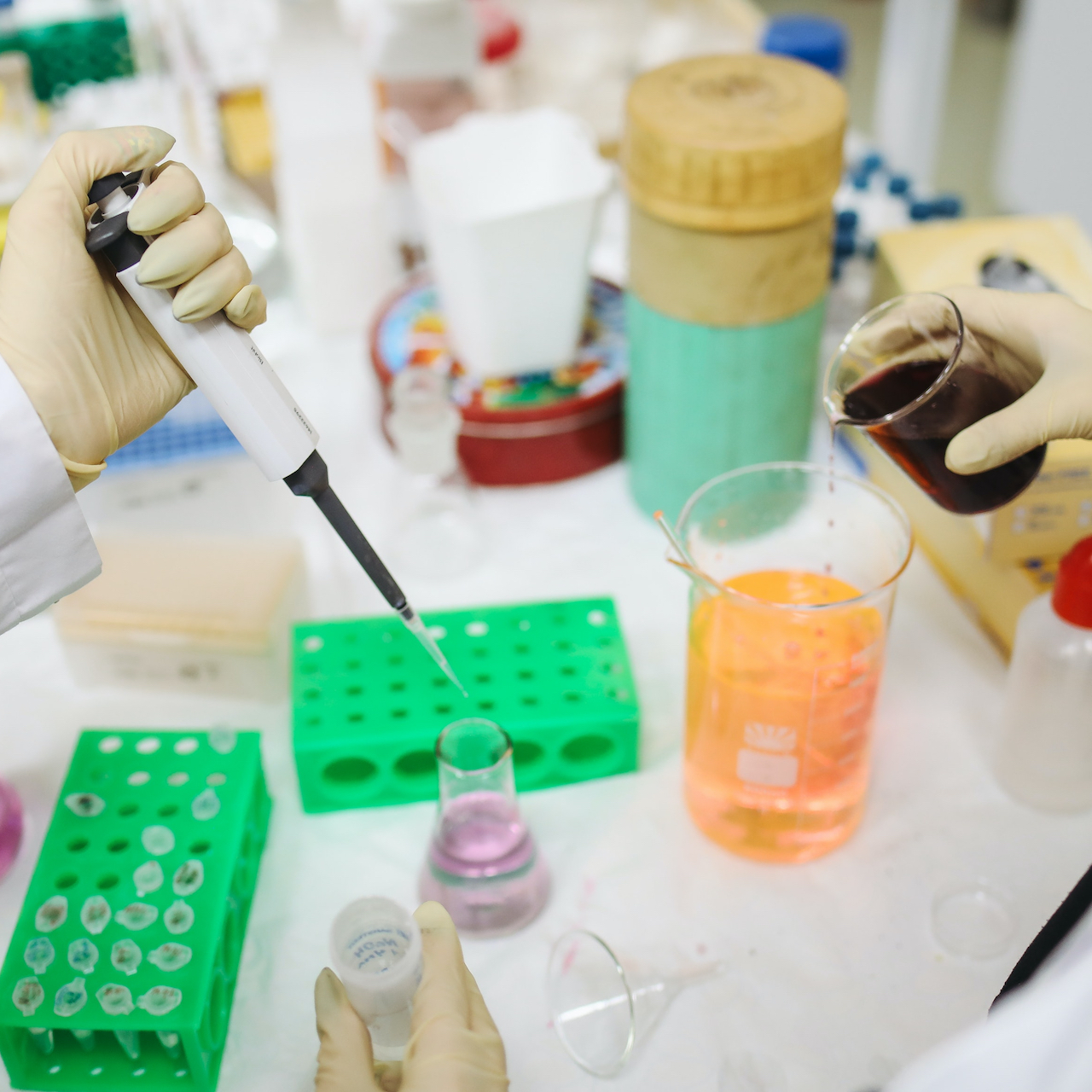