In early 2020, while much of the world was hunkering down at home as the reality of a global pandemic took hold, A.K., a Research Associate at Acuitas Therapeutics, was busy at work. And not just any work. A.K. was focused on lipid nanoparticles (LNP), a key element in an mRNA COVID-19 vaccine.

LNP technology is used as the delivery system for the mRNA vaccine. The LNP protects the fragile mRNA after it is injected and then carries it into our cells, allowing it to do its important job of protecting us from the COVID-19 virus.

A.K. explains that it was an interesting time to be a scientist, especially one working on LNP and an mRNA vaccine for COVID-19. The world was looking to science to find a way to fight this deadly and devastating coronavirus – and as the number of infections and deaths grew, there was increasing pressure on those working on the development of vaccines.

A.K. says that news coverage and social media discussions were a constant reminder of the importance of the work that he was doing. “Looking back, I think that everyone on the team felt a sense of pressure from society as a whole,” he admits. “We knew that it was crucial that a vaccine was developed, and since that was our job, we had to get it done.” However, A.K. says that internally, it was a different story. “There is a real team environment at Acuitas,” he explains. “We know and trust each other and we all knew that everyone here was doing everything they could to get this job done – and done well.” According to A.K, it was a real coming together of experience, expertise and support for one another.

While the team worked nights, weekends and on holidays, one particular weekend stands out for A.K. One of Acuitas’ partners needed to receive specific data on the LNP that Acuitas had created as soon as possible in order to include it as a part of an application for emergency use authorization to a government health authority. “I knew how important it was that they received this data,” A.K. explains. “So, I did what was needed and worked through the weekend to make sure they had all of the data required for the submission to be completed.”

A.K. admits that looking back, that weekend has taken on a whole new level of meaning for him. It was a key waypoint in getting the vaccine approved. At the time though, he says he was too focused on doing the work to realize the global importance of what he was doing. He was, he says, “Just doing my job.” Laughing, A.K. admits that it’s likely good that he didn’t think too hard about that because it could have felt overwhelming to have the weight of the world on his shoulders.

Along with the work that he was doing at Acuitas, A.K. reveals that he was doing a bit of moonlighting on the side – as the “science guy” for family and friends. “There was a lot of information coming out about the virus, the pandemic and vaccines,” he says. “People were confused, afraid and a bit overwhelmed. There were a lot of misconceptions out there – especially about vaccines. I think it helped that I could explain it to them in ways that made sense to a non-scientist. They trusted me and that helped too. I felt like it was my responsibility to help them to understand that the vaccines were safe and effective – so I did that.”

A.K. says that the past year all feels a bit surreal to him. “So much has happened,” he says. “When I look back and see what I got to be a part of – that I worked on a key part of a vaccine that is now being administered to people all around the world – it feels like a dream. Some scientists go their whole lives without having something they work on be approved for use – and I got to work on a vaccine that is being used by hundreds of millions or even a billion people. It is amazing!” 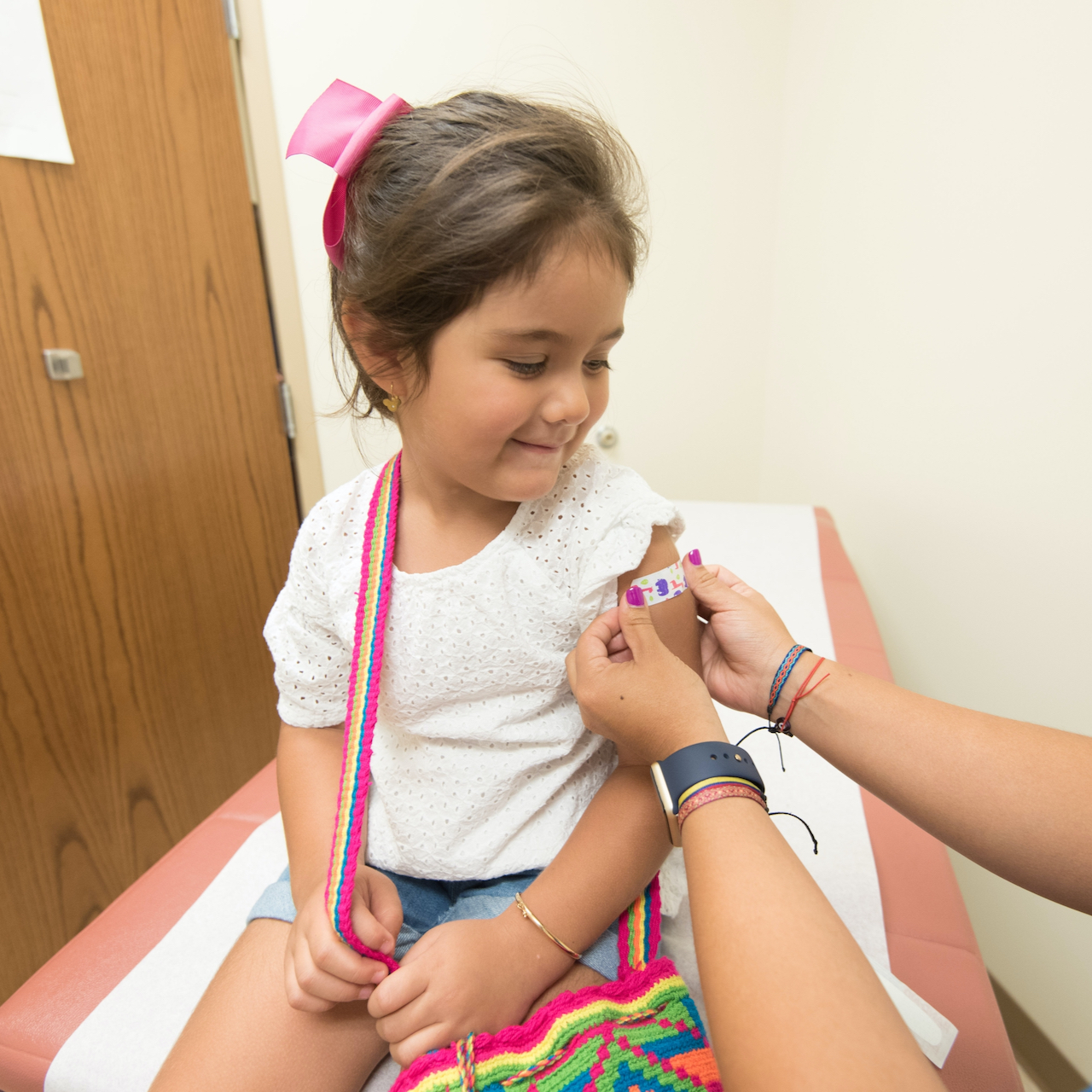 What You Need to Know About COVID-19 Vaccines for Children

A Surreal (and Incredible) Moment in Time